About us (Pro Senuim et Cultura) 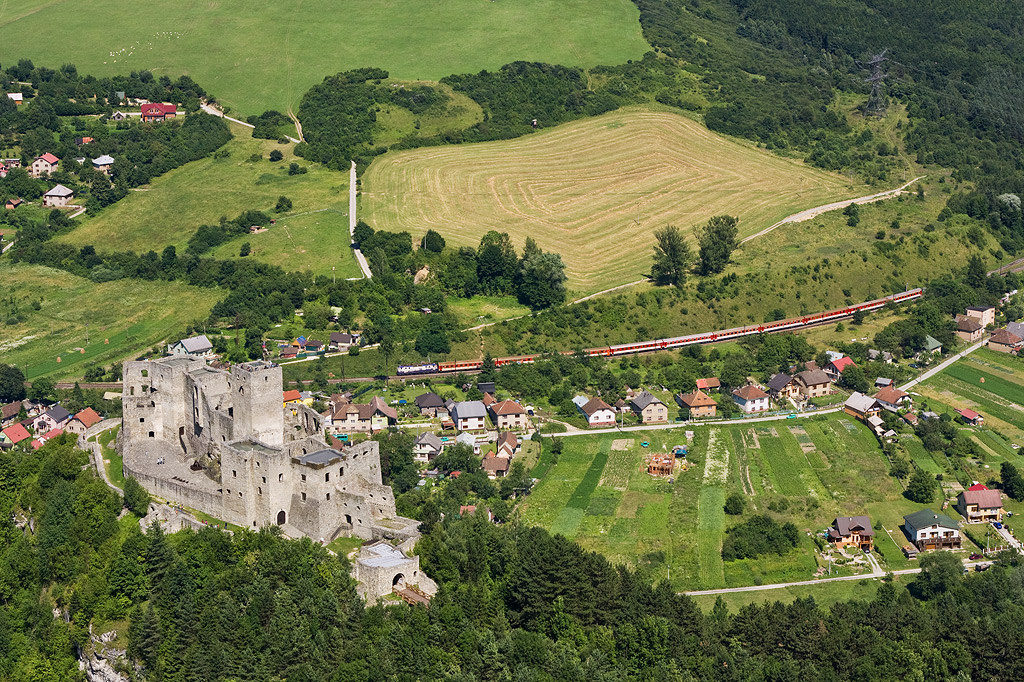 Its members, together with volunteers, organized collections of food, hygiene and clothing for the socially weaker residents, especially for seniors who remained without a family background and were dependent on help of the others.

Due to the change in the legislation, the civic association was forced to abandon this intention and was erased from the register of social service providers in 2017. In the first quarter of that year, it underwent several changes.

There has been a change of members, the activity of the civic association has been expanded, and also name changed to the current.

The office of the company was moved from the capital city to the Žilina region, directly to Žilina.

The objective of Pro Senium et Cultura is to promote social dialogue, civic participation and civil society development at regional and local level while supporting the preservation of tangible and intangible cultural heritage. 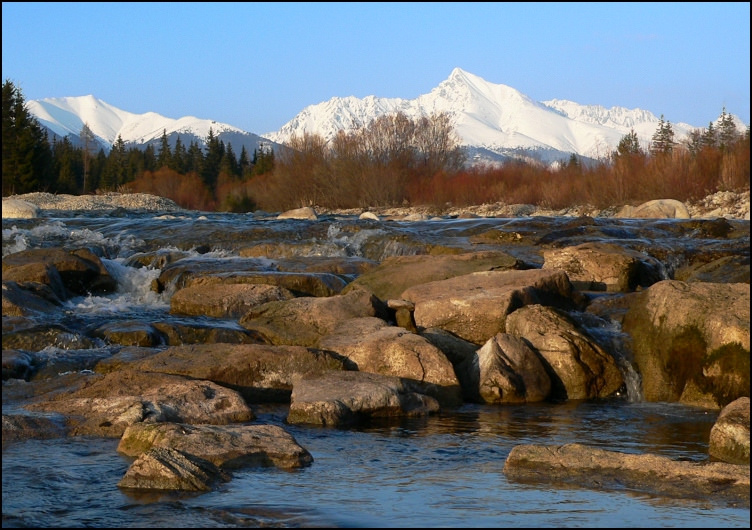